Don't miss the French edition of Barbara Haworth-Attard's chick lit light. Barb's original title (still our fav) was ACNE, BOOBS, CONDOMS. In Canada that became A IS FOR ANGST, in the U.S. it became MY LIFE FROM AIR BRAS TO ZITS, and now in France it is ADAM ABOVE ALL ELSE . 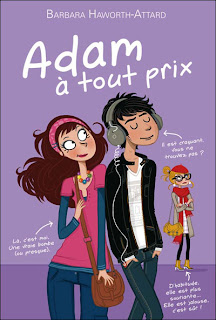 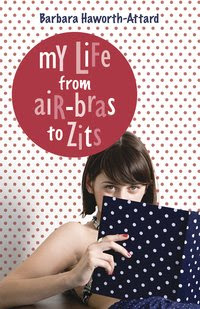 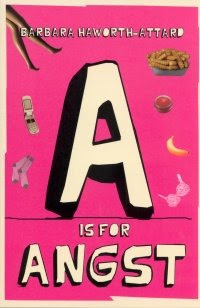 Email ThisBlogThis!Share to TwitterShare to FacebookShare to Pinterest
Labels: A is for Angst, Barbara Haworth-Attard, My Life from Air-Bras to Zits

the first review for Julie Phillipp's first book WINK: THE NINJA WHO WANTED TO BE NOTICED is. . . a School Library Journal star ! 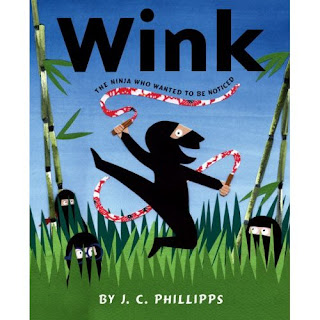 "Phillip's debut is an auspicious one." -SLJ
No comments:

"LOVE MAKES A PARTY IN YOUR HEART"

Spunky Harriet taught us manners in PLEASE IS A GOOD WORD TO SAY. Now she's back in Barbara Joosse's LOVE IS A GOOD THING TO FEEL, released in time for Valentine's day. (hint hint.) 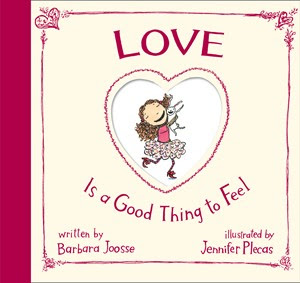 Can't we ditch this patronizing 70's holdover ? The only teens not to chafe at being called Young Adult are those likeliest scandalized by today's books.
ST
No comments: